The term “blood diamond” refers to blood diamond mined in war zones that are used to fund insurgencies, invading armies, and warlord activity. The term was coined to draw attention to the negative effects of diamond trade in conflict zones. Some of these diamonds are labelled as blood diamonds, while others are sold in an attempt to raise money for rebel groups. In a recent study, the blood diamond industry was responsible for the sale of more than one million carats of diamonds.

Conflict diamonds are produced in areas controlled by rebel forces

Despite the widespread use of conflict diamonds in jewellery and fashion, many people are unaware of the true story behind their production. In the Central African Republic, the diamond industry was threatened by an Islamist rebel group’s attack on the capital Bangui. These forces took over the country, overthrew its dictator and seized valuable diamond fields. In response, Christian militias launched an aggressive attack on the rebels’ positions, killing thousands of Muslims in the process.

This situation has forced the United Nations to launch a public hearing on Sierra Leone. The hearing brought out the link between conflict diamonds production and purchases by rebels in Liberia. It also revealed that Liberian government officials supported the RUF’s high command, and that rebels were selling conflict diamonds to support their own military actions. The meeting also resulted in the establishment of the UN’s Panel of Experts to monitor Sierra Leone and to investigate trade embargo violations.

They are stolen during shipment or seized by attacking legitimate producers

It is easy to see how conflict diamonds are a problem. In the early 1990s, the Ivory Coast became the hub for the diamond industry. In 1999, the country fell prey to a coup that fueled a civil war in the neighboring country of Sierra Leone. The government then fled the country, and diamond mining and exports were curtailed. Conflict diamonds are produced in areas controlled by rebel groups that oppose internationally recognized governments. These individuals or groups then sell rough diamonds to fund their military activities. Oftentimes, these diamonds are stolen during shipment, or seized by attackers attacking legitimate producers. These gems are then smuggled into the international diamond trade and sold as legitimate gems.

The government of Zimbabwe has refused to acknowledge the problems with conflict diamonds. The Kimberley Process has defined blood diamonds as those mined by rebel groups and abusive governments. They have demanded that the Zimbabwean government remove its army from the diamond fields, and make other vital reforms. Despite these efforts, the situation in the diamond fields remains largely unchanged. The government of Zimbabwe and the KP have not spoken out against the issue, but they must now.

Diamonds are associated with celebration and wedding bells, but hearing the words “blood diamond” in the same sentence can be shocking. The conflict diamond trade is often associated with forced labor and inhumane working conditions. But what are these stones and how are they produced? Below, we will examine the pros and cons of blood diamonds. And we’ll learn about the Kimberley Process, which is a certification scheme designed to prevent blood diamonds from entering the legitimate diamond market.

Although Sierra Leone and Angola have achieved peace and a ceasefire agreement, the blood diamond trade remains a major issue. While the UN recently lifted its travel ban for officials, this hasn’t resolved the conflict diamond issue. In spite of these recent developments, the United Nations Security Council has issued a resolution requiring all member states to maintain sanctions against.

They are used to fund civil wars

The sale of Ethical Diamonds has become a lucrative business for countries involved in civil wars. Angola’s civil war lasted for nearly 30 years, resulting in the confiscation of diamonds, and the sale of nearly $3 billion worth of stolen diamonds. In fact, a recent study concluded that blood diamonds are the main source of funding for the Robert Mugabe regime. The blood diamond trade has spurred military violence, including the massacre of hundreds of miners by helicopter gunships.

In Sierra Leone, the rebel forces seized two-thirds of the country and a lucrative diamond mining area in the north. Illicit diamonds were used to fund the rebels’ arm purchases, fueling continued conflict, the displacement of civilians, and the general instability in the West African region. Human suffering in Africa has led to a rise in conflict diamonds in the Democratic Republic of Congo and Angola.

They can be traced to their source

Conflict diamonds, or blood diamonds, are those produced by rebel groups that oppose internationally recognized governments. Rebel groups sell the rough diamonds to smugglers, who then blend them with legitimately mined diamonds. The profit from these illegal operations is then pumped back into the rebel’s military operations. Ultimately, these diamonds are used to fund terrorism and destabilize neighboring countries.

As they are sold on the black market, the money from each sale proceeds the rebels or insurgent groups that are fighting for their freedoms. Blood diamonds are often used as a currency by these groups and are a vital source of funding for these insurgent groups. Sadly, many of these diamonds end up in the hands of unreliable distributors and are sold on the black market. 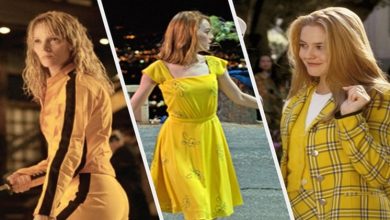 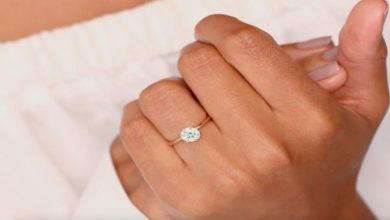 One of the Top Lab Created Diamond Manufacturers in Malaysia 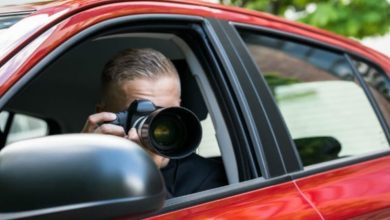 Do All Law Firms Have Investigators? 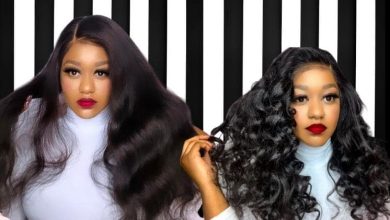